The most widely spoken language 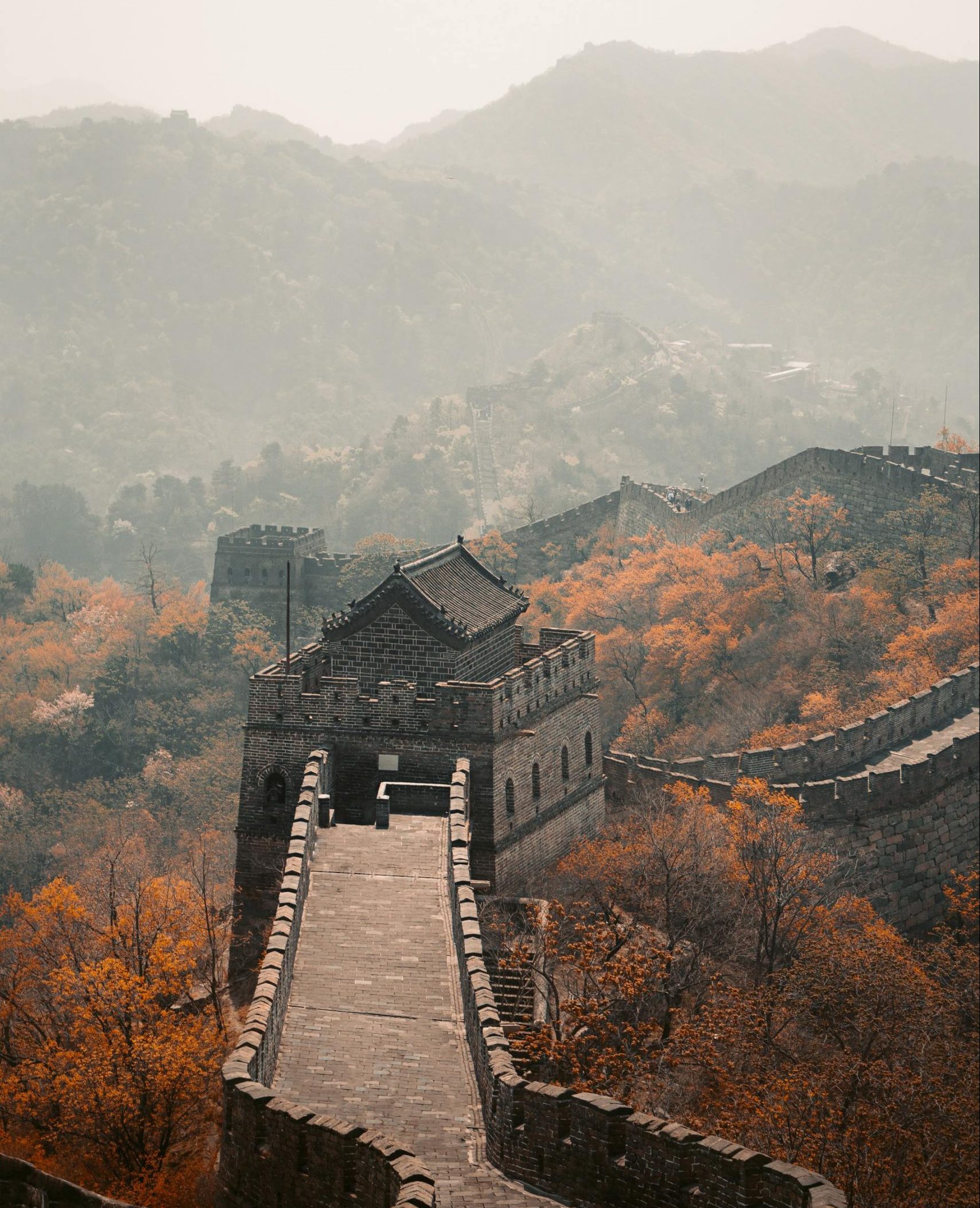 Finding a professional Mandarin tutor is easy with Talk Languages.

There is no doubt that written Chinese is difficult to learn – even for the Chinese! But the spoken language is another matter. Here are some features which make Mandarin easy:

The Chinese writing system is quite a challenge, but this is another reason to learn it. Despite its difficulty, learning to read and write Chinese will give you a lifetime of intellectual stimulation.

The real beauty of the language is revealed in the writing. There are thousands of Chinese characters, but they are not randomly constructed. There is a system to their design, and understanding that system makes it much easier to learn new characters.

There are compelling reasons to learn Chinese Mandarin. Mandarin is the most widely spoken form of Chinese. It is spoken primarily in mainland China, as opposed to Cantonese which is mostly spoken in Hong Kong, Southern China and across the Chinese diaspora. But even in these locations, Mandarin is generally understood and it shares a common writing system with Cantonese. In addition to this, Mandarin only has four tones, making it easier to learn for Westerners than Cantonese. If you plan to use Chinese to communicate with people from mainland China, then learning Chinese Mandarin is probably the best option.

The biggest benefit of learning Mandarin is that it allows you to uncover the mesmerising country of China on your own. If you are not the typical tourist, then take the chance to learn Mandarin, and you will find that on your travels you will unearth the “real China”. Even with limited speaking skills, locals will value your determination and will make a special effort to welcome you.

China’s vast history and culture is well-known, with its impact being seen by its appreciation globally. Chinese language ability will allow you to delve deeper into China’s cultural riches, by being able to explore renowned Chinese novels, short stories, poetry, film, TV and music.

Over the last 35 years, China has transformed itself to become arguably the largest global economy, with China’s boom and its status as a rising global superpower allowing Western Mandarin-speaking businessmen to thrive off the nations riches.

Through opening itself up to the world, China has welcomed foreign investment and economic cooperation. As such, there is a massive demand for people who are able to bridge the gap between this new China and the greater world.

By learning Chinese, you can transform yourself into somebody invaluable to the success of a project in China and demonstrate great intellectual capacity, making yourself stand out from the crowd.

It’s easy to pick up

Although Chinese is considered a difficult language to learn, it is easier to get started than you might think. Students of the language are often able to start speaking basic Chinese in as little as a few weeks of beginning their studies.

More ways to learn Chinese than ever

Previously, Mandarin learning could be considered an arduous process involving huge dictionaries, endless character lists and poorly recorded audio tapes. Luckily, there are now much better ways you can learn Chinese. TCB and other platforms, including Pleco, have revolutionised the way students study Chinese, encouraging the little and often approach, with greater proven benefits. The best way of course is to learn with a personal tutor, and Talk Languages has excellent qualified Mandarin teachers who can teach you the basics, build your confidence, and consolidate your knowledge.

Studies suggest that learning Chinese uses more parts of the brain than are required for other languages. As there are numerous differences between learning Chinese when compared with the English language, including tones and characters, it is believed that learning Chinese takes more brain power! Whereas English speakers only use the left temporal lobe, speakers of Mandarin use both. Furthermore, learning to write characters can help with motor skills and visual recognition will keep the mind sharp.

Interested in learning Chinese but still not sure? How about having a look at The 10 Most Recognised Chinese Words in English Language, you might already know some Mandarin!

Communicate with a billion people

Only through speaking Chinese can someone really experience everything that China and its millennia-old civilisation has to offer. Chinese language skills open up just over 1.3 billion people across China!

Learning Mandarin gives you access to communicate with many people and connect on a deeper level, not just in Asia but across the world! Your Talk Languages tutor can be your first firm friend.

The Chinese class was perfect!

They like it and Jennifer is very nice. Thank you so much!