Beautiful, musical, and easy to learn 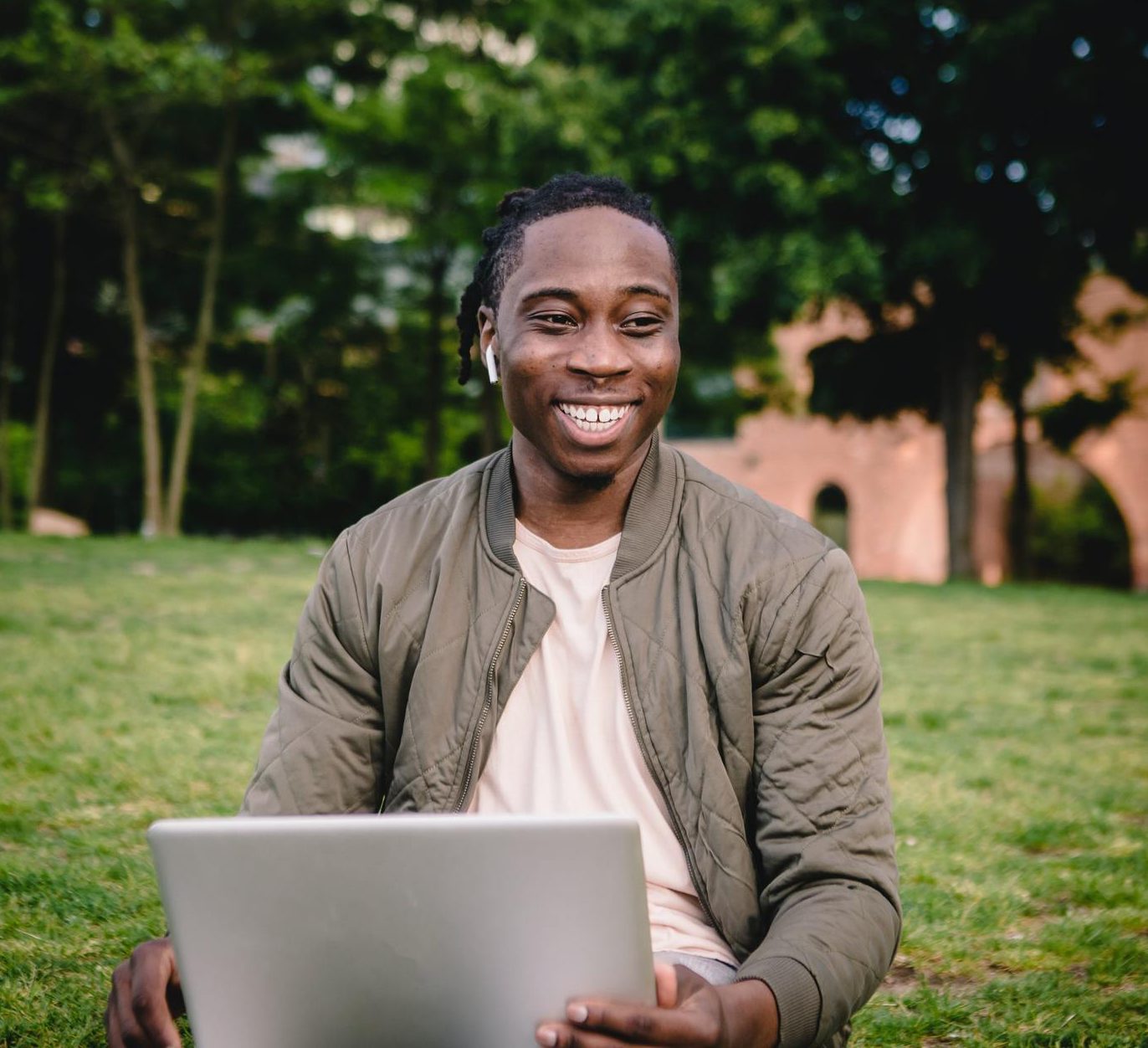 Finding a professional Swedish tutor is easy with Talk Languages.

Swedish is often overlooked. Almost everyone in Sweden speaks fluent English and the Scandinavian languages do not have as strong an international influence as such languages as Spanish, French, Japanese, Arabic, and Mandarin Chinese, but there are still many good reasons to learn this beautiful language.

Swedish is relatively simple to learn. The phonetics have a nice flow to them and the spoken language has a system of intonation that makes it sound almost like music.

The Swedish language used to have three grammatical genders (like modern German). But it has reduced to two by classifying masculine and feminine under “common gender.”

Therefore, when in doubt, it is fairly safe to guess that the Swedish noun you are dealing with is common gender like English (rather than the less common “neuter gender”). Better still, verbs are very simple. You only need to memorise one form of the verb for each tense.

Everyone knows ABBA, but Ace of Base, The Cardigans, Roxette, and many more come from Sweden. In fact, some say Sweden is the 3rd largest exporter of music right after the US and UK.

But Swedish musical influence around the world goes well beyond pop music. Any metal fan knows that Scandinavia is pretty much the kingdom of heavy metal music. The list of class-A heavy metal bands from Sweden would be endless. Also the electronic music scene is peppered with Swedish DJs: Eric Prydz, Adam Beyer Jesper Dahlbäck Ida Engberg and so on.

Swedish cinema first began to have attention drawn to it because of the work of director Ingmar Bergman. Swedish films appeals to global audiences because they often have themes that people can relate to. These include isolation, death, love, politics, religion, and the treatment of women.

Another worldwide appeal of Swedish cinema is due to Swedish filmmakers’ mission to vanquish the Swedish film industry of gender inequality. This mission goes hand in hand with the country’s goal of freeing Swedish society of discrimination between genders. Sweden is positioned as the fourth greatest place in the world in terms of equality between genders.

Sweden‘s rich literary tradition stretches back through the centuries. Taking in everything from the mass Swedish migration to North America in the 1800s, the expressionist plays of Strindberg, and delightful yet dark children’s books – as well as murder around every corner. Think of Stieg Larssen and The Girl with the Dragon Tattoo – over the last decade, Scandinavian crime fiction has dominated global bestseller lists. Renowned for its simple prose, dramatic plots, and social criticism, ‘Nordic Noir’ has developed into a multi-million dollar industry.

In the last decade, Swedish and Norwegian writers have transformed the murder mystery into a vehicle to critique contemporary Europe. The novels of Henning Mankell, Stieg Larsson and Jo Nesbo are primarily page-turners, but display a social conscience which was non-existent in the genre 20 years ago.

As a Scandinavian country with four distinct seasons, Sweden’s food culture has been shaped by its climate. The frost free season – between May and August – was historically geared towards producing what could be stored through the winter months.

Food preservation was practiced in Sweden as early as the Viking times. Richer households used methods such as salting and smoking, while the less wealthy would typically opt to dry, ferment or pickle their fish and produce. Pickled and fermented foods remain a part of the Swedish diet even to this day, and popular variants are cucumber, cabbage and other vegetables and root vegetables.

Still a part of the Swedish food culture is “husmanskost” – perhaps best translated to comfort food, i.e. hearty meals often consisting of meat, potato and a serving of boiled vegetables.

Learning Swedish will certainly benefit your long-term career aspirations in Sweden. Once you’ve entered a field, the opportunities to be promoted and continue with a company could depend on your skill in Swedish.

Even though everyone seems to speak English fluently in Sweden, employers who may consider you for a potential management role will appreciate being able to speak with you in their native language. They will feel more confident that there will be no misunderstandings. If you intend to live and work in Sweden, then having the ability to speak both Swedish (at least some) and English will make you a more attractive candidate to rise up the ranks in a Swedish company.

One of the best ways to integrate into a new country is by showing respect for the culture and ways of the people. So, if you are interested in moving to Sweden, learning the language is the best way to start. Swedish is a gateway to the culture of this Scandinavian country. Learning Swedish will ensure you thrive in your new setting and you will be immediately accepted.

The Swedish truly appreciate anyone showing signs of caring about country and their customs. Going to any foreign country with the attitude that you are willing to change and adapt is a great way to be successful there. In order to truly enjoy any travelling experience, one must be willing to try new things – even surströmming (Swedish sour herring)!

Learning Swedish will help with overall communication when visiting or moving to Sweden. Even though most Swedish people speak English phenomenally well, you must remember that English is still their second language.

There could be times when they may take your words too literally or perceive the context in a different way. Also, certain things may be said to you in English by a native Swedish speaker that could also confuse you. So it is important to learn Swedish to best communicate your points as well as to receive them.

A new skill can equal more fun and independence

Learning Swedish will give you a brand-new skill and you will enjoy the ability to speak a new language. Swedish is not the most regularly used language in the world, and that is the fun part!

Imagine travelling to a new country with a Swedish companion and being able to speak Swedish with them. No one else will understand what you are saying, showing just how fulfilling having a rare language under your belt can be. It will also be an advantage to understand a little of the language when it appears in a film or a book.

Enhance your ability to learn other languages

If you are moving to Sweden, then you are probably interested in other cultures and languages also. As you will be living so close to Denmark and Norway, it may be nice to use your Swedish skills to learn some of the languages of the neighbouring Scandinavian countries. Learning Swedish can enhance your ability to learn Norwegian and Danish as they are the most similar languages. This will also lead to you having more skills and opportunities to possibly expand your business and career aspirations throughout northern Europe. It is also good to know that some jobs request applicants to be fluent in not only Swedish, but Norwegian or Danish as well.

Challenge yourself by learning Swedish

If you are moving to Sweden, or any foreign country, you have already accomplished and achieved so much! Being able to move to another place demonstrates a strong ability to adapt. If you enjoy a little adversity, capitalise on this by learning a new language. It is hard to learn a new language as an adult and it can at times be very frustrating. But the sense of accomplishment you will feel after mastering just the basics of a new language (especially one as beautiful as Swedish) will be so fulfilling. Swedish people are very supportive, so you can depend on your new friends and colleagues to lend a helping hand as you learn Swedish.

The lesson went extremely well. I found Per helpful and he is tailoring the reading material to my level at our next meeting.